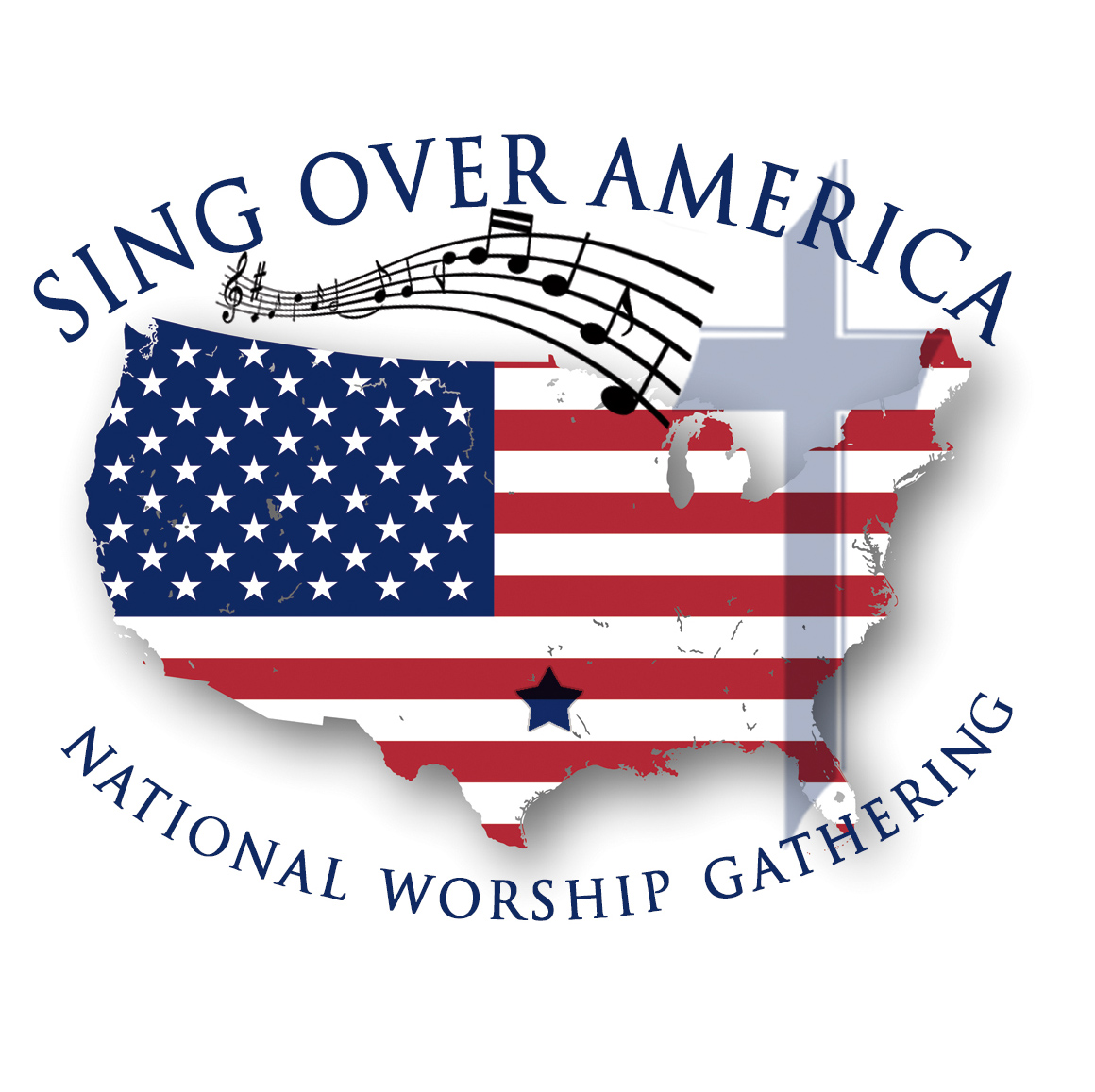 On May 7-8, 2020, Terry MacAlmon is organizing his first national worship gathering, called ‘Sing Over America‘, which will take place in the Comerica Center (the former Dr. Pepper Arena) in Frisco, TX (Dallas area). He will be joined by Don Moen, Paul Wilbur, Gateway Worship, Nathaniel Bassey, Vocal Majority and Joni Lamb & The Daystar Singers.

MacAlmon is known for writing the popular song ‘I Sing Praises’, that has been a Top 40 Christian song around the world and is still regularly sung in many churches. The song was published by Integrity Music in 1989 and is included in many modern hymnals.

MacAlmon: “Earlier this year I was seeking the Lord about our own nation. I’ve traveled all over the world in worship ministry, but I’ve had a burden for our own nation and I believe the Lord instructed me to gather the worshipers from coast to coast, to come together in Dallas, Texas, which is the center point of our country, and to sing over America.”

In a statement on the Sing Over America website it says that while singing over the various regions of America, principalities and powers will be destroyed and the intensity of the Holy Spirit will increase to unprecedented levels.

MacAlmon: “This is a big event that I believe is going to change the spiritual tone of our country.”

Even though the lineup of participants is impressive, MacAlmon states, “It’s really about the people worshiping and lifting Jesus up over our land, just as Jehoshaphat sent the musicians and singers out in front of the army, we’re going to go before and we’re just going to exalt and acknowledge Jesus at the most critical time in our nation’s history.”

Tickets are available for $29.00 (for both days) at TicketMaster.com.

More info about the event can be found at www.SingOverAmerica.us.